Fun Facts About Fruits and Veggies 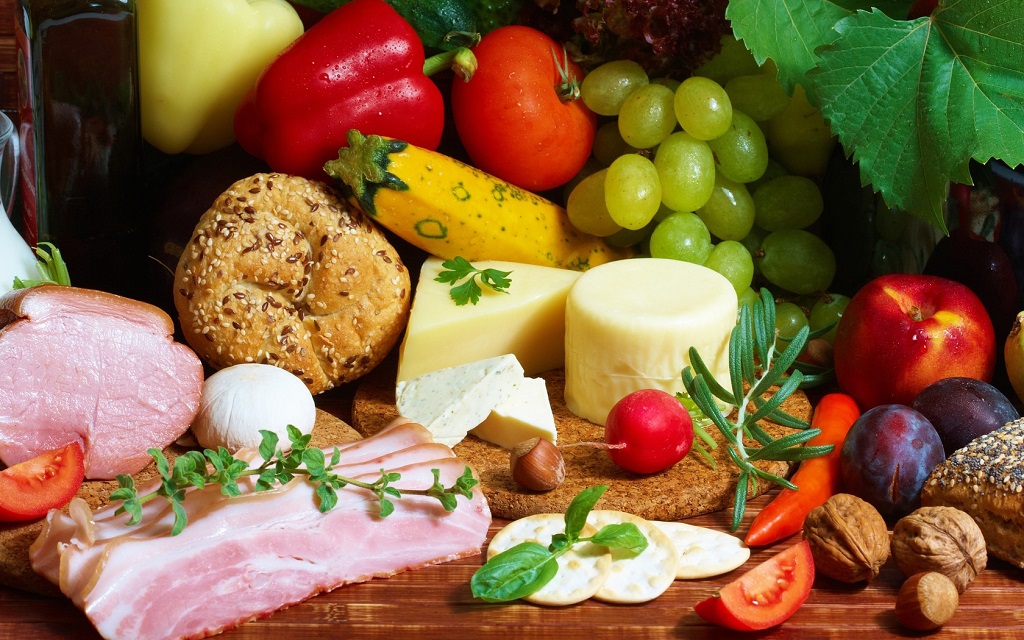 Posted at 11:05h in Blog by Priscilla Dunn 0 Comments
0 Likes

Fruits and vegetables live with us and are an important part of our diet, but even so, we often know very little about them. Today we have prepared an article with a few curiosities so that, in addition to knowing better the fruits that surround us, you can make the most of them.

Curiosities about the Mango

Why is mango considered one of the new superfoods? Because its consumption is associated, according to research, with the prevention of respiratory diseases such as asthma and other eye diseases such as macular degeneration. In addition, it helps strengthen bones and can prevent colon cancer, as well as heart disease. Mango contains significant amounts of more than 20 vitamins and minerals, hence it is a super fruit, as well as being delicious.

Curiosities about the carrot

The original appearance of the carrot was small and white, and it resembled the root of a plant. Very different from what is now one of the most popular vegetables in the kitchen around the world

Carrots were first cultivated in the 10th century, in the area of ​​Anatolia and Persia.

Curiosities about the banana

It was first cultivated in Papua New Guinea more than 7,000 years ago.

It is descended from two species of wild bananas. One has content that is not very tasty, and the other is short, stocky, with many hard pea-sized seeds in the middle.

Curiosities about the eggplant

The eggplant was first domesticated in India and Myanmar (Burma) many centuries ago.

When trade routes around the world were opened, the eggplant was introduced into Europe by the Arabs and transported to Africa by the Persians. The Spanish brought it with them to the New World, and in the early 1800s, white and purple varieties could be found in American gardens.

This fruit used to be hard, bitter, and pale green in color, very different from the taste of today.

The first ancestor of the watermelon was first cultivated in Egypt about 4,000 years ago.

Curiosities about the tomato

The South Americans domesticated them for the first time during the pre-Columbian era.

A tomato called Solanum pimpinellifolium, or simply “pimp,” is the species of tomato from which all other tomatoes are descended.

The ears of corn used to be very small and gradually got bigger over time thanks to artificial selection.

It is believed that corn was one of the first food plants cultivated at the beginning of human agriculture about 10,000 years ago in the Mexico area.

The original avocado had a larger pit and much less content than today’s avocado.

Avocados used to be eaten by giant folivores and were saved from extinction by humans.

Curiosities about the peach

Peaches were originally smaller than today’s variety and resembled cherries. It took about 3,000 years to reach its modern look.

It originated in the tropical climate of Latin America. The ancient Maya were the first to cultivate papaya around 4,000 years ago.

Pumpkins have been grown in North America for five thousand years. They are indigenous to the western hemisphere.

Pumpkins are popular decorations during Halloween. A carved pumpkin lit by candles is known as a ‘jack-o-lantern’. The tradition is believed to have come from Ireland, where they used to carve faces out of turnips, beets, and other root vegetables as part of the Gaelic festival of Samhain.