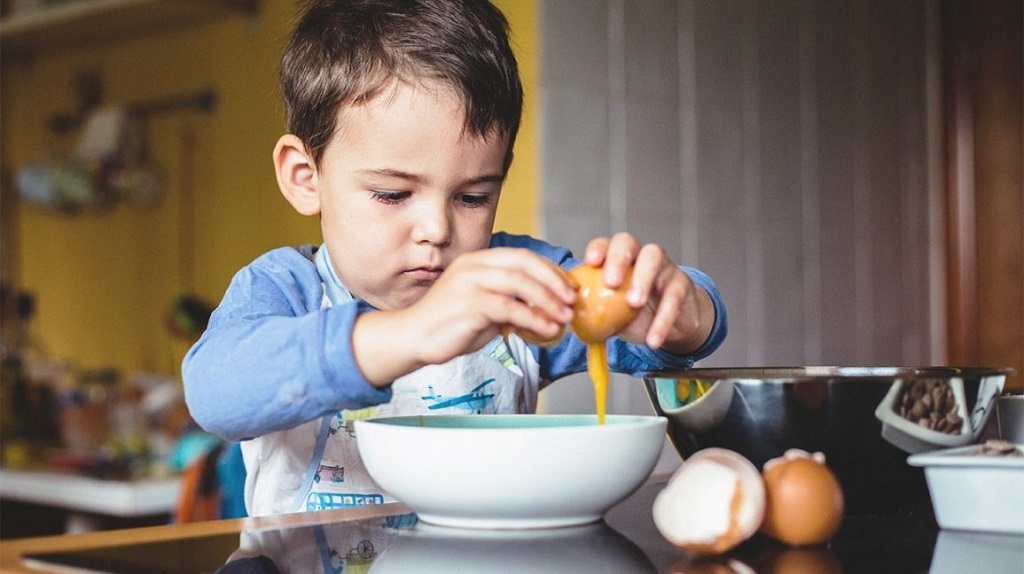 Posted at 10:28h in Blog by Priscilla Dunn 0 Comments
0 Likes

The terms allergy and intolerance declined in the food sector, are often used interchangeably. The concepts, however, are very different although the related symptoms are in some ways overlapping, the causes and symptoms are different, as are the diagnostic paths.

Food allergies and intolerances: are they the same thing?

No, they are definitely not the same: allergies are immunological phenomena linked to the production of antibodies, immunoglobulins. Therefore they are immediate reactions of the immune system towards an antigen, which can occur from a few minutes to 2 hours after exposure. In other cases, the phenomenon is mediated by cells of the immune system and the manifestations, usually cutaneous, can be delayed. The body’s response to the allergen is constant even though it can be of variable intensity.

the intolerance they are a non-immunological phenomenon due to an abnormal reaction of the organism to a foreign substance. For which different mechanisms intervene, such as enzymatic deficiencies or the release of substances such as histamine. In food intolerances, the picture is complicated by the variable composition of foods and their preparation and digestive processes.

How do true food allergies manifest themselves?

How do you diagnose a food allergy?

The first tests to be performed are the so-called “conventional” or “first-level” ones: Prick Test and Patch Test. They are not always straightforward and must be carefully correlated to the patient’s history and clinical picture. In many cases they must be confirmed with a laboratory test called Rast Test, that is, the search for specific immunoglobulins against the suspect food.

It should be noted that a positive skin test without clinical correlation and laboratory confirmation is not sufficient for the diagnosis. However, the safest test for diagnosis is the oral provocation test which must be performed in a hospital setting under strict medical supervision. Other tests, such as the tryptase test for the diagnosis of anaphylaxis or the Bat Test, are used in special cases in specialized centers. For food intolerances, on the other hand, the diagnosis can be even more difficult and requires a multidisciplinary approach.

Is there a gluten intolerance? When is it necessary to abolish gluten from the diet?

The only pathology for which it is absolutely essential to eliminate gluten from the diet is celiac disease. For which we have safe and reliable diagnostic tests today. Recall that gluten is a wheat protein and as such has an excellent nutritional value. The abolition of gluten to which celiacs are subjected can lead to a series of problems including a predisposition to metabolic syndrome.

Today there is a lot of talk about “sensitivity” to gluten and many people eliminate gluten from their diet. To remedy a series of symptoms that they attribute to gluten such as bloating or difficult digestion. The diagnosis of gluten sensitivity is complex as there are no specific laboratory tests. And is based on the presence of a number of symptoms. Diet testing can be useful but must be done “double-blind” to avoid false positives due to the placebo effect.

What are the fundamental rules to follow to manage food allergies and intolerances?

There are 10 “golden” rules, also approved by scientific societies and the Ministry of Health, to be followed in these cases: